9 years ago, my non-speaking son who has diagnoses of Down Syndrome, Autism (and we suspect Cerebral Palsy) was caught in peals of maniacal laughter that came like spasms and lasted most of each day except when he slept. Some days he couldn’t even sleep. He had to laugh so much that he couldn’t go to school. It was a time where we had no idea what was going on in this body, he was all of 4, until we saw our local naturopath.

She suspected systemic yeast overgrowth, in what I now know was Day 1 in our journey towards Functional Medicine and Nutrition. I can honestly say that Functional Medicine, over the years, has saved his life, his energy, his focus and his gut.

The world of food as medicine was profound, immediate, and rich and I believed in every cell of my body (and was told by experts) that the solution to all dysfunction lay in the gut.

But I was wrong, *they* are still wrong, and despite years of functional work, my son did not show any signs of cognitive improvement outwardly. Doctors (both conventional and functional) told us that the intellectual disability was a given because he has Down Syndrome.

I know now that I, like thousands of other parents of children with disabilities, believed the wrong idea. Or rather we didn’t believe the right idea, we bought into the narrative of intellectual delay being a core symptom of Autism.

At 13, my son is still non-speaking, but is a published author, and presented poetry both at the United Nations and at poetry events, one of which was a poetry recital at Michigan State University attended by college students and professors. His language abilities are higher than most neurotypical children his age, and he learns academic ideas easily but differently.

In short, he is intelligent AND he is neuro-divergent. He can’t speak, but he CAN think. He has Autism, he has Down Syndrome but that has nothing to do with his cognitive abilities.

At 13, after 9 years, I have understood, that we, the Functional Medicine community, are here to support Autism, to heal the gut, optimize the gut-brain axis, and we have beautiful, powerful tools in our community to do that. But that is just helping our kids get on the ramp of life.

The actual drive on the highway happens:

When we Assume Intelligence,

When we respect the innate intelligence of the child.

When we refrain from using words like “cure” and “fix” in front of a child who is listening and comprehending every word of what we say, regardless of what their appearance or speaking ability might be.

We now have hundreds of examples of Autistic children and adults performing at high cognitive levels, despite having significant physical needs and disabilities. And no, they are not savants or exceptions. Many of them express the sense of being “a smart kid trapped in a dumb body.”

Why is this important?

Functional Medicine remains the only place today where a child with disability gets genuine investigative personalized medical care, without being dismissed as “This is just Autism”, or “This is just Down Syndrome” which is often the case with conventional medicine.

However, without an assumption of intelligence, comes a medical intervention of the type often seen in Functional Medicine or “Bio-Med”, based on research and sound clinical knowledge, not always respectful to the child, but definitely attempting to address serious biochemical needs of the child.

Again, Assumption of Intelligence brings RESPECT. With respect, and only with respect, can true healing ever happen. Respect toward, and partnership with the client is the very foundation of the Functional Medicine paradigm. The child is truly the primary client, not the parent.

That difference is what makes a treatment humane or intrusive, even if at the end of the day, you are really doing the same thing.

Let Him Live – by Sid Ghosh, 13, Autistic, Down Syndrome, non-speaking.

Give man
a river. Give
him a mind.

Give man
a window
so he can
see his kind.

Vaish Sarathy, Ph.D. is a Functional Nutrition Practitioner, TEDx speaker, Chemistry and Math Coach. She is also the founder of Project Swasthya, a functional nutrition practice for children, especially with disabilities.

Vaish’s mission is to reframe and redefine health, learning, and optimal function for children with labels, especially Down Syndrome and Autism. She passionately believes that children of all labels deserve respect, sound nutrition and an equal education. Her podcast, Functional Nutrition and Learning for Kids brings weekly insights into this unique intersecting field.

Her perspective is shaped by her son, Sid (a prolific poet), who is 13 and non-speaking with diagnoses of Down Syndrome and Autism, a sharp wit and strong drive. 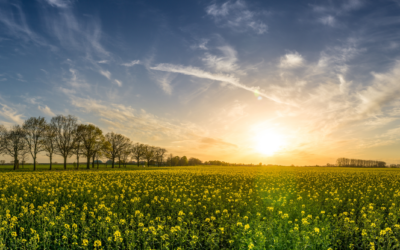 Eat By the Sun: How Circadian Rhythm Can Help You Optimize Your Diet

By: JJ Virgin, CNS, BCHN®, EP-C When it comes to fat loss and better health, timing is everything.... 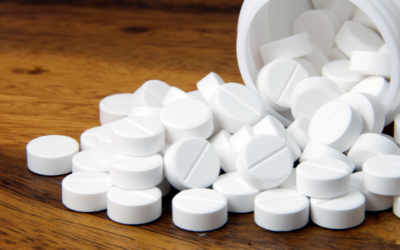 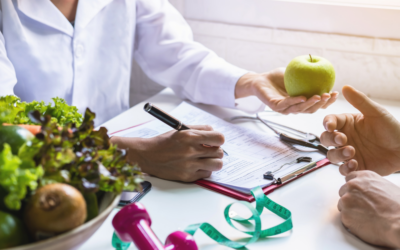 Staying within the Scope of Practice for Holistic Nutrition Professionals (HNPs) is critical....