Do you recommend N-acetylcysteine (NAC) to your clients? If so, it is a good choice since this derivative of L-cysteine is one of the most well-researched amino acids with solid scientific support for its efficacy. First, it is an effective antioxidant that promotes the body’s production of glutathione—a particularly powerful and versatile antioxidant. [i] It also has mucolytic (i.e., mucus-reducing) properties, which has been shown in a number of studies, including with COPD patients and those with bronchitis.[ii] [iii] [iv] In addition, research in both sexes demonstrated that NAC was effective in promoting cell-mediated immunity when used for six months.[v] Furthermore, animal research has also shown that NAC reduced the cytokine (inflammatory substance) secretion from some of the particulate pollution which in turn caused lung inflammation.[vi] Consequently, it is no surprise that an FDA warning letter about NAC caused such consternation.

In August of 2020, the FDA stated in a warning letter that N-acetylcysteine (NAC) was excluded from the definition of a dietary supplement. Their reason for this is that NAC was previously approved as a drug by FDA to treat liver side effects from an overdose of Tylenol (acetaminophen)—although NAC is given as an injection in this case, which is clearly not a dietary supplement delivery form—and more recently as a mucolytic agent in respiratory diseases[vii]. Also, the FDA indicated that, to their knowledge, NAC hadn’t been previously marketed as a food or supplement prior to FDA’s approval of it as a drug.

However, in the Old Dietary Ingredient List published by United Natural Products Alliance (UNPA), NAC is indeed identified as an old dietary ingredient marketed in the United States before October 15, 1994. In any case, even after the FDA warning letter, the dietary supplement industry continued to market NAC products to consumers without any apparent object from the FDA, with the exception of those companies who were marketing it as a hangover remedy or making other egregious claims.

Subsequently, Amazon’s AI system recently identified some products containing NAC as disallowed for sale on their site. This action created further anxiety within the industry. This issue was discussed in a UNPA meeting that took place on April 22, 2021, causing the organization to look further into the issue and open a line of communication with Amazon.

The reason for the FDA’s apparent change of heart is that they received two citizen petitions: one from the Council for Responsible Nutrition (CRN) dated June 1, 2021, and one from the Natural Products Association (NPA) dated August 18, 2021, requesting that the FDA conclude that NAC not be excluded from the definition of dietary supplement. The short version of the guidance document is that the FDA intends to “exercise enforcement discretion with respect to the sale and distribution of certain products that contain NAC and are labeled as dietary supplements.” In other words, if the product is labeled appropriately and sticks to structure-function claims, the FDA won’t object. If you want more details, read the entire guidance document by clicking on the hyperlink provided in the prior paragraph.

If you’re recommending NAC to your clients, the good news is that you can certainly continue doing so based upon the FDA’s guidance document. Hopefully the FDA will soon go all the way and include NAC in the definition of a dietary supplement. Meanwhile, if you sell NAC in your practice, make sure that the brand(s) you’re selling stick to structure/function claims on their labels, and don’t make any claims with regard to the prevention, treatment or mitigation of any disease or medical condition. Also, make sure that any literature you provide to your clients about NAC which lists the branded NAC product you sell, also follows these same guidelines.

Gene Bruno is the Provost and Professor of Nutraceutical Science for Huntington University of Health Sciences. With graduate degrees in nutrition and herbal medicine, and as a 43-year veteran of the dietary supplement industry as well as an award-winning formulator, he has developed natural products for dozens of dietary supplement companies; educated and trained natural product retailers and health care professionals; and written articles on nutrition, herbal medicine, nutraceuticals and integrative health issues for trade, consumer and peer-reviewed publications, as well as authoring books and textbook chapters. His latest book is What’s In Your Blood & Why You Should Care: How to Cleanse and Detoxify Your Blood for Optimum Health (©2019, Square One Publishers). Professor Bruno is one of the original developers of the exam for Board Certification in Holistic Nutrition, as well as the exam for Certified Dietary Supplement Professional. 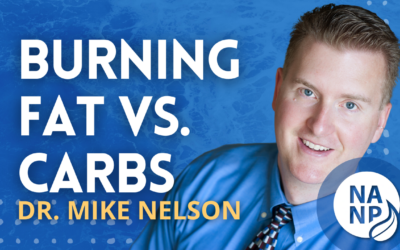 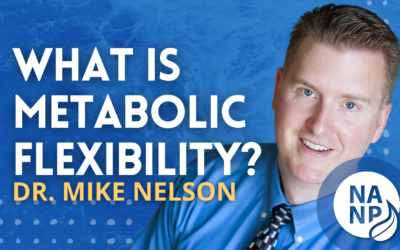 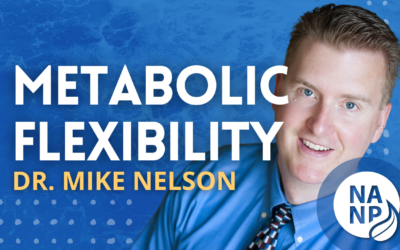